How can we make credit card rewards easier and more accessible for people using smartphones? It’s pretty simple, smartphones are more than a phone, they have become the average user’s connection to the outside world, and for consumers, smartphones are a connection to media such as Facebook, Wikipedia, email, or Instagram, so why not their banks? Further, for businesses, it’s a platform to communicate with customers, and learn their needs, and this connects Capital One directly to their consumer, and vice versa. Understanding how to capitalize on this device meant creating an experience that wasn’t just another mobile banking app, and working directly with the Capital One team, we created a lifestyle app.

Trial and error is a process, but a process rich with creativity; if one’s design, painstakingly worked on, doesn’t work out, it’s not a failure, rather, it’s seen as adding another dimension of invaluable learning. Design that is not used in the end product can reveal how we can work even more efficiently in the future.

Working with Capital One’s Innovation Lab and Design Thinking process, we led UX design for piloting a credit card rewards app. We designed an app which converted a person’s unspent rewards into gift cards for major retailers on their smartphone.

This project, in particular, allowed us to dig deep in understanding the different types of customers and real-world scenarios we were designing for, while rapidly iterating as we learned. The schedule was fast-paced as we adapted the designs and used a Design Thinking approach with a small, flexible team who worked closely on the project. 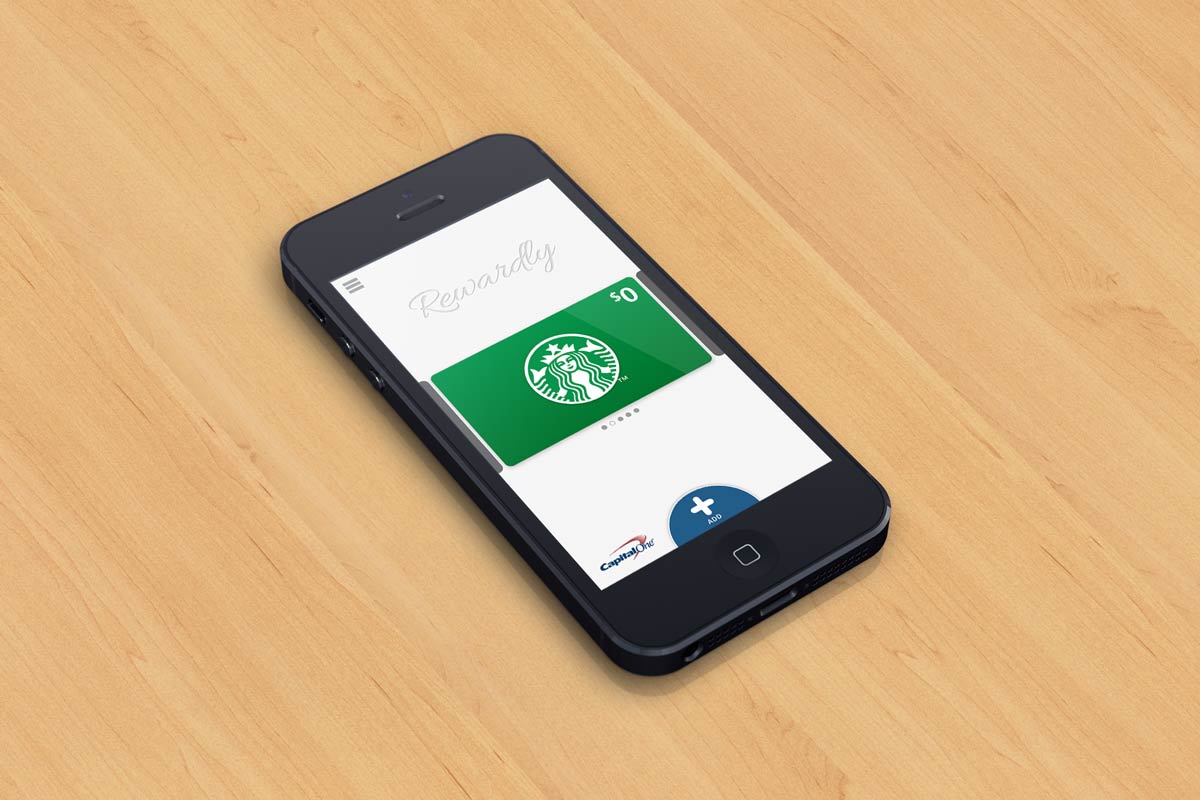 Based on research from user testing and analytics, we were able to make iterative enhancements, which were later included in the release of the Capital One Wallet app. This app was a successful stepping stone to some of the innovative mobile banking experiences Capital One continues to build for and around their customers.